A BRIEF HISTORY OF
BROWN STRAUSS

Brown Strauss was founded in 1905 in Kansas City by Harry Strauss and two brothers, Morton and Isador Brown. After the company was acquired by a multinational conglomerate, Brown Strauss embarked on a westward expansion starting in the 1970s to the Denver, Phoenix, and Salt Lake City regions and also moved its headquarters to Denver in the early 1980s.

Following an ownership change to a privately owned group in the mid-1980s, Brown Strauss continued its westward expansion with new facilities in the Los Angeles, San Francisco, and Portland regions. In 2009, Brown Strauss returned to the city in which it began by acquiring an existing service center in Kansas City. In 2015, a Spokane facility was added to expand upon the company’s existing presence in the Pacific Northwest, and Brown Strauss was spun out from its previous owners to its own, separate company. 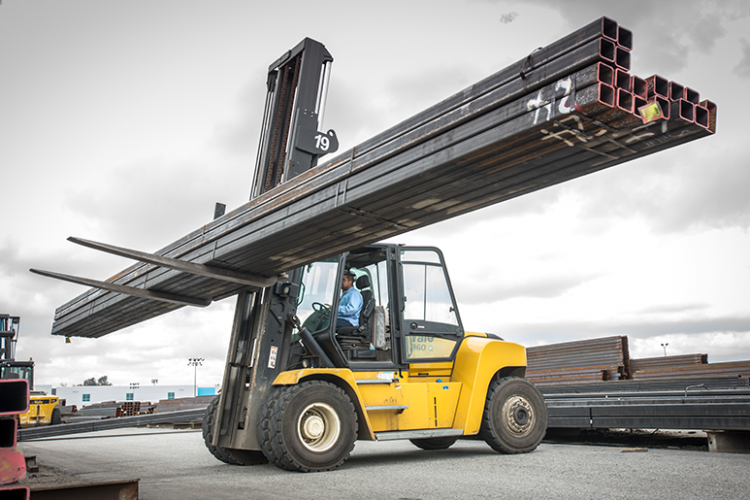 WITH EIGHT LOCATIONS TO SERVE YOU,
BROWN STRAUSS CAN DELIVER NEXT DAY

Call our local representative in your state,
please look for your local no. on our contact page.